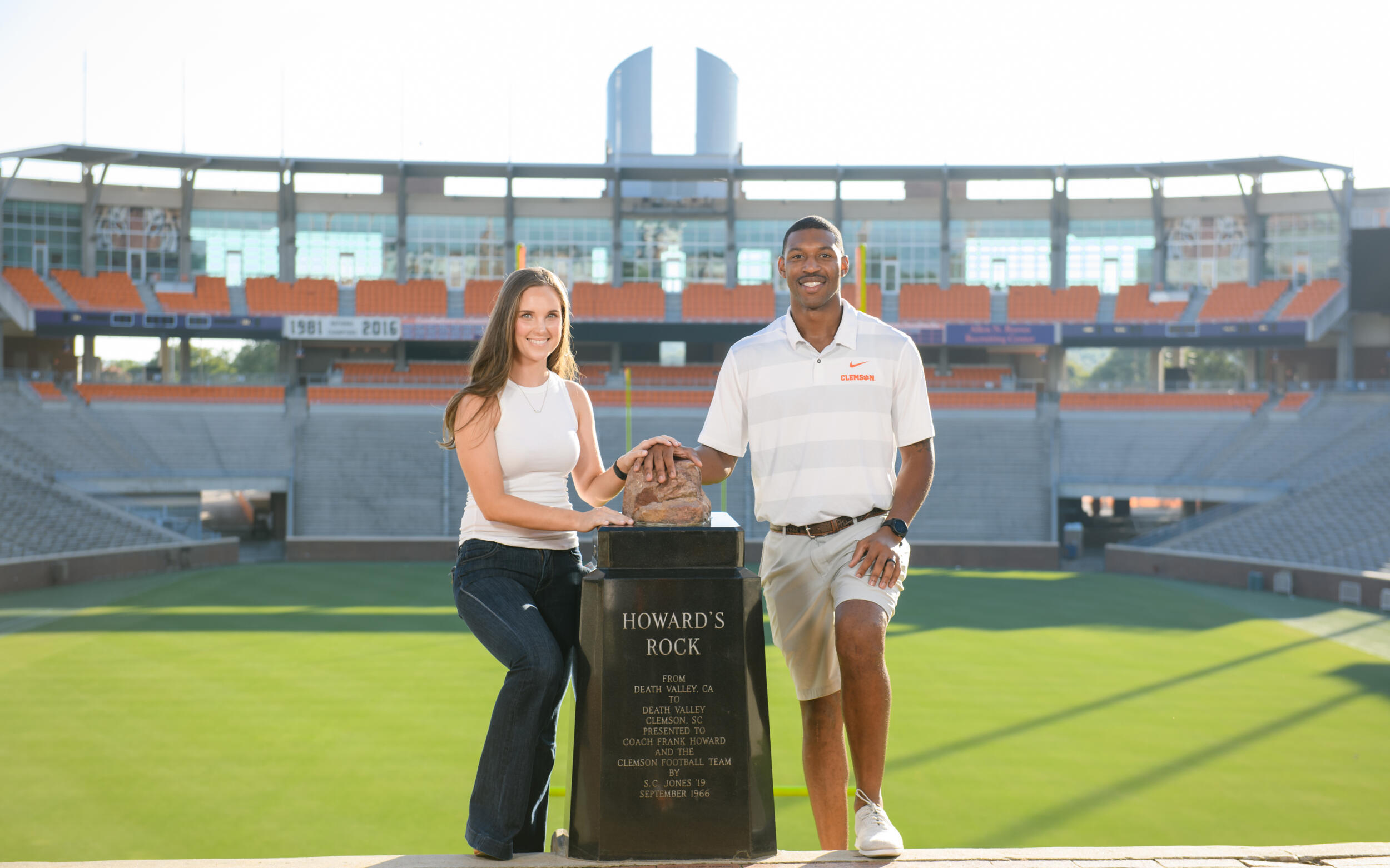 CLEMSON, S.C. – IPTAY announced that former Clemson football player Travis Blanks and his wife Chandler Blanks have made a significant gift to Clemson Football’s P.A.W. Journey program. Their gift will help fund programming for personal and professional development for scholar-athletes through the P.A.W. Journey program.

“It is truly an honor and a privilege for my wife and I to be positioned to give back because so much has been given unto us,” said Blanks.

“We represent the art of what’s possible and our hope is that we may inspire others to give back. More important than any play that I ever made in Memorial Stadium, I aspire to leave a strong philanthropic legacy at Clemson University and be remembered for not what I did but the lives I impacted and the contributions of my time, resources, and finances that I made. The best is yet to come.”

Director of Former Player Engagement and Development, Antoine McClain shared, “Travis Blanks’ leadership in giving back is a prime example of servitude and being a resource for our scholar-athletes. His contribution helps provide them with tools for life that will champion them far beyond the field. Travis is the embodiment of a 1st Class Man and World Class Leader.”

Blanks was Clemson’s top freshman performer in 2012 and a starter at both safety (2013) and linebacker (2015) over his career. He had 129 tackles, five for loss, one interception, five quarterback pressures and 11 pass breakups in 1,543 snaps over 39 career games. Blanks made a remarkable comeback from two torn ACL injuries to be a starter on the No. 1 team in the nation.

Blanks currently serves as a Senior District Manager at Waste Management in Atlanta, GA. Prior to his time there he was on staff with Clemson Athletics first as a Major Gift Officer within IPTAY and then as Director of Clemson Football Alumni Relations within Clemson Football. He currently serves on the Board for the Fellowship of Christian Athletes. Travis earned his BA from Clemson University in December 2015 and his MBA from the Wilbur O. and Ann Powers College of Business at Clemson University in December 2020.

“Travis Blanks is an outstanding example of what a student-athlete can be,” shared IPTAY CEO Davis Babb, “He was a great teammate, star on the field of play, excelled academically, and was the ultimate ambassador for IPTAY and Clemson University Athletics. As an undergraduate, he represented IPTAY and spoke at alumni functions and established himself as a strong voice for the community of our fine young competitors who wear the PAW and give so much to Clemson University. Through his experience in the banking world and later at Clemson as a staff member, he served with distinction, and now the gift from both Travis and Chandler is a testament to their belief that they want to impact the futures of current and future Tigers. We are sincerely appreciative of their generous hearts.”

For information on how to support Clemson Football and P.A.W. Journey, contact Lauren Gaulin at 864-656-2608 or lgaulin@clemson.edu. 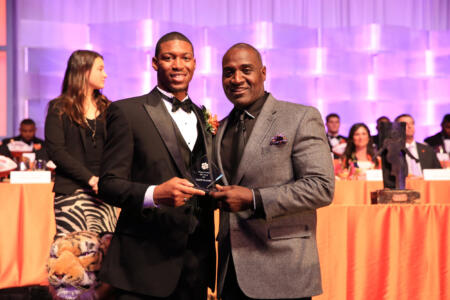 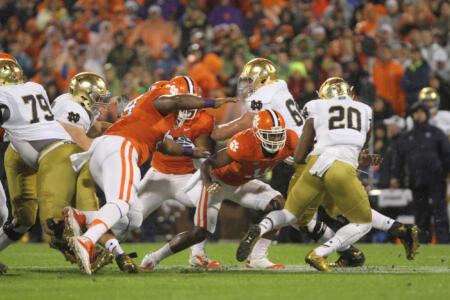 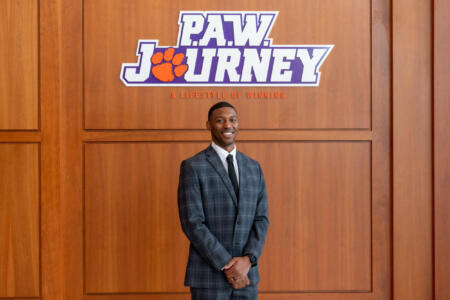 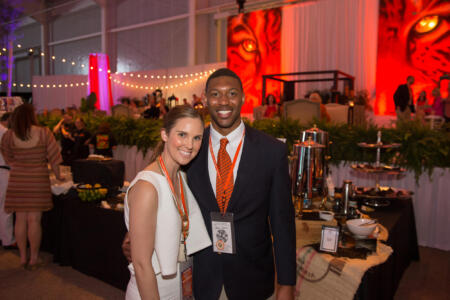 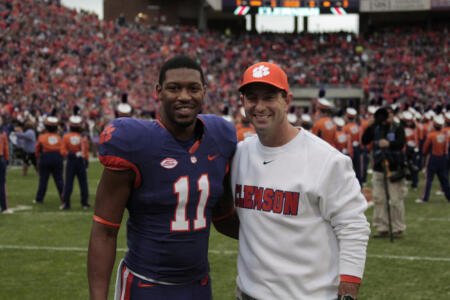 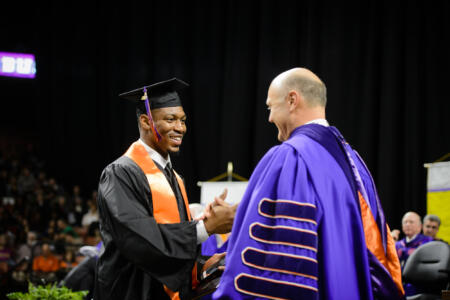 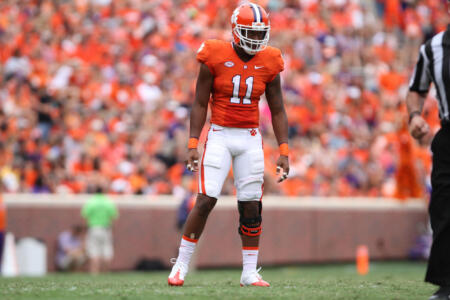