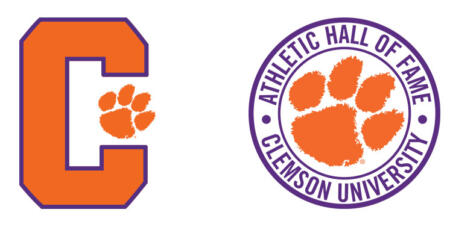 The Block C Club oversees the Clemson University Athletic Hall of Fame, which honors former student-athletes, coaches and individuals associated with the department for their outstanding accomplishments and contributions to the Clemson university athletic department.

Any former Clemson student-athlete, living or deceased, who received an athletic letter from the Clemson University Athletic Department and who excelled athletically is eligible for Hall of Fame consideration 10 years after his or her athletic eligibility has been exhausted. In addition, former coaches, managers, trainers, etc., who made significant contributions to Clemson athletics are also eligible for consideration. Active Clemson coaches are not eligible for consideration and must be retired from that position for a minimum of five years.

Any person may recommend any eligible individual for consideration as a nominee. Nominations should be accompanied by information regarding the achievements of the individual being recommended. Once placed on the list of candidates, a person remains on the list for four years unless he or she is renominated. 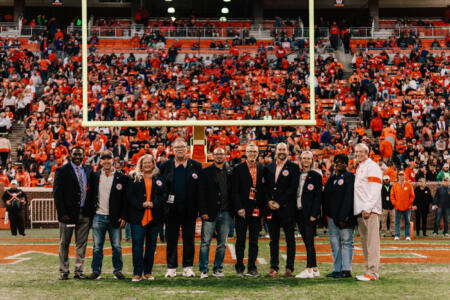 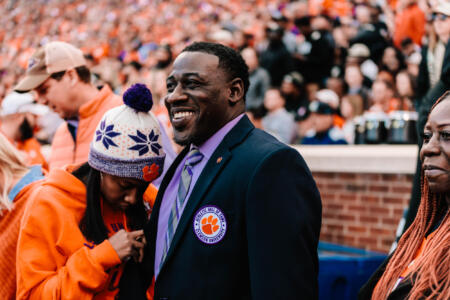 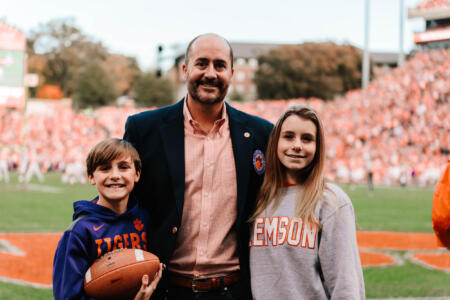 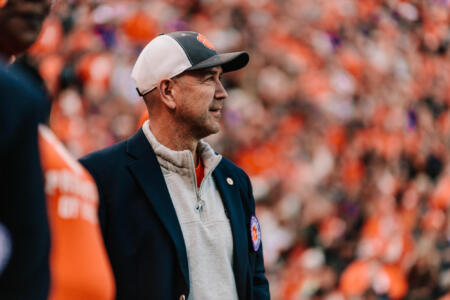 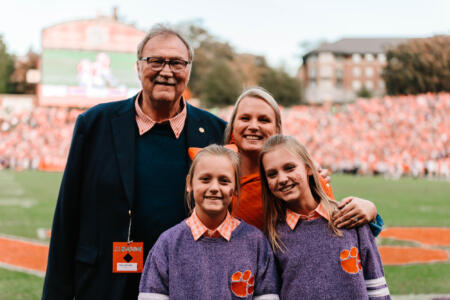 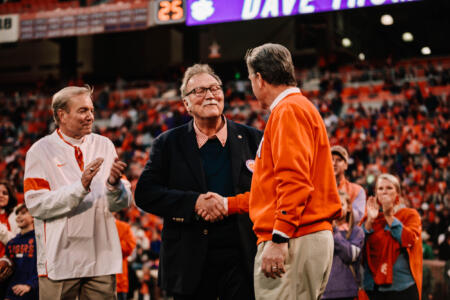 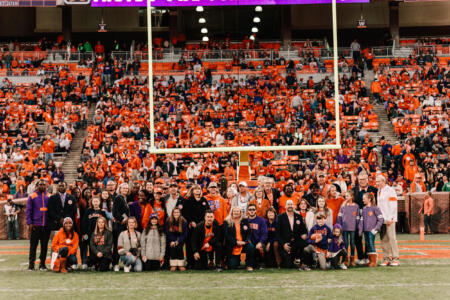 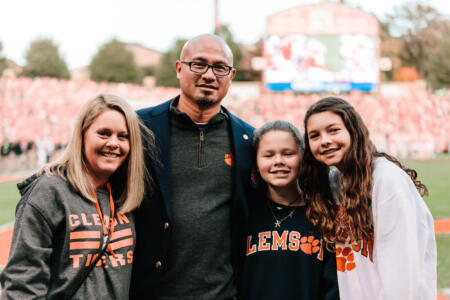 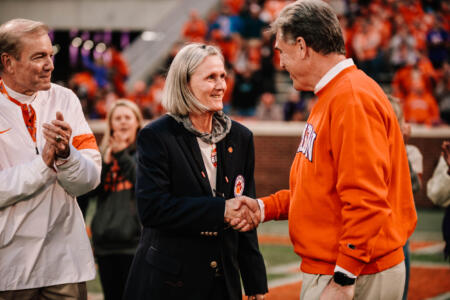 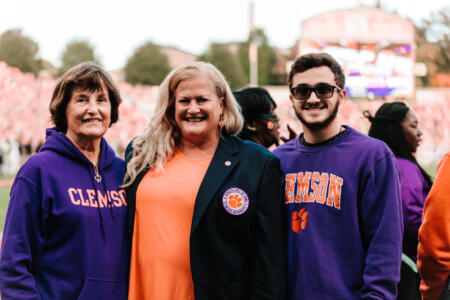 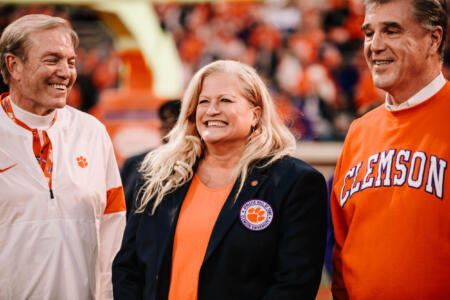 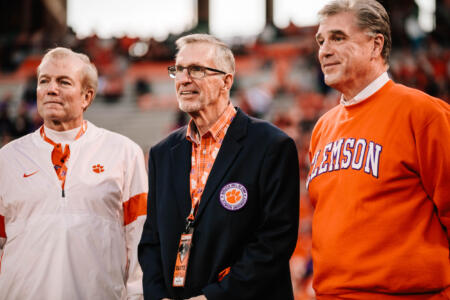 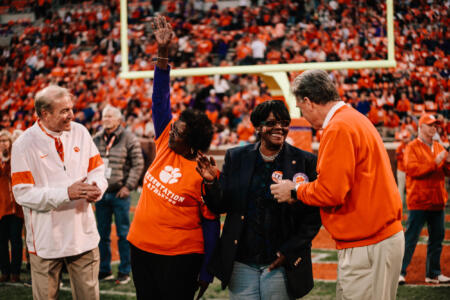 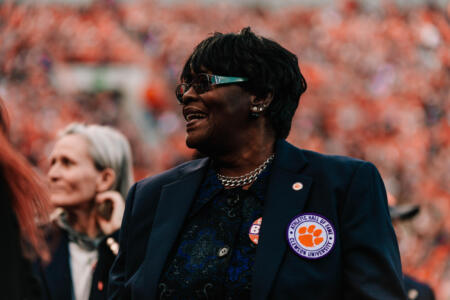